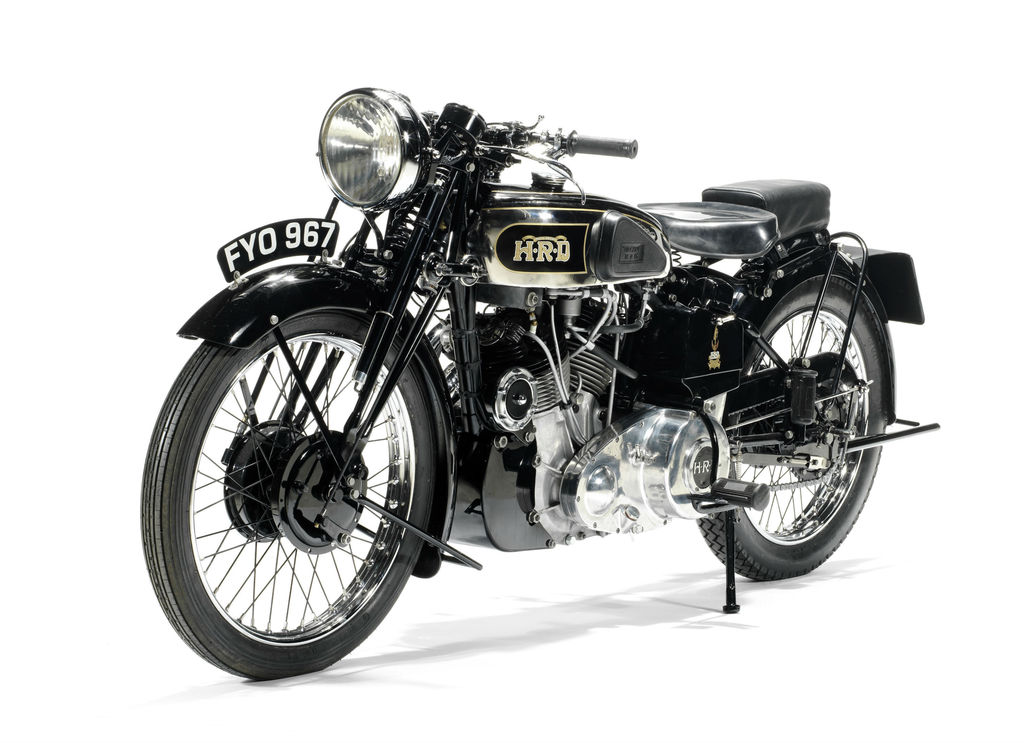 The 1939 Vincent HRD Series-A Rapide motorcycle took the sale top spot. Once rescued from scrap and originally purchased in exchange for a mere £10 and an Amal TT carburetor, the fully restored Vincent sold for £275,900 to a bidder in the room.

Former Top Gear duo James May and Richard Hammond added some celebrity excitement to the event, cheerily bidding and joking with auctioneer Malcolm Barber. With 12 motorcycles consigned to the sale, the duo witnessed 100% of their collections sold, with Hammond’s 2010 Norton Commando 961SE the top lot of the series (£15,180). 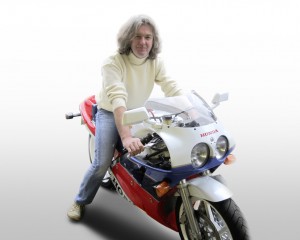 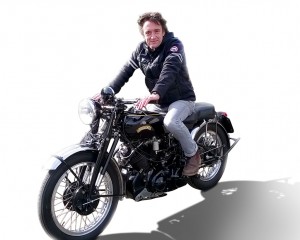 “Our annual Spring Stafford Sale far surpassed all previous years, totalling £2.2 million – we’re delighted with the results,” said Ben Walker, International Director of Bonhams Motorcycle department. “We’ve seen some fantastic prices, with new precedent being set. The level of enthusiasm at Stafford is always brilliant – with people travelling from across the globe to attend – with those that couldn’t bidding from the comfort of their homes via the telephone or our online bidding platform.”

Malcolm Barber, Bonhams Co-Chairman and auctioneer of the sale, said: “Today’s sale attracted international bidding, celebrity consignments, and saw the motorcycle market buoyant at this annual season opener, the Stafford show. We saw many new collectors entering the market with strong bidding from English collectors and continentals alike. We witnessed investment bidding, but the market as usual is supported by enthusiasts.”