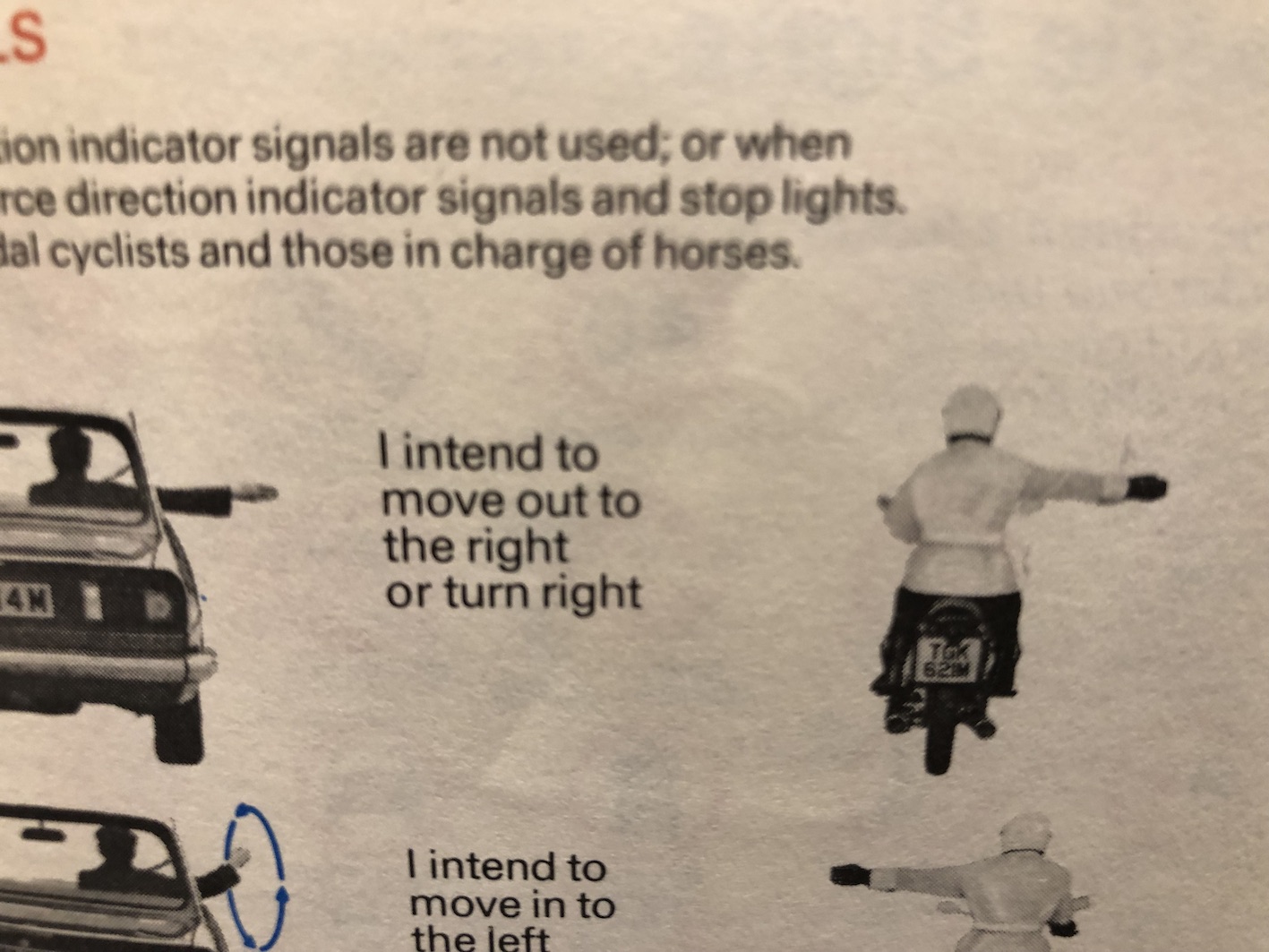 If you learnt to ride a bike in the late 70’s or early 80’s you will have seen this motorbike whilst studying the Highway Code! It’s now coming up for sale with H&H Classics on 2nd March 2019 at the National Motorcycle Museum in Birmingham. It is estimated to sell for £4,500 to £5,500. 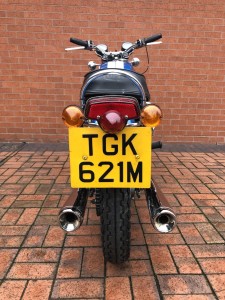 It may not be the most expensive bike sold next year in Britain but it is without argument the one most of us, of a certain age, will have seen as we studied for our driving licenses. This is the bike that the graphic designers who created our Highway Code book used to illustrate the publication. 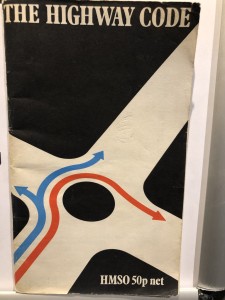 Mark Bryan Head of Motorcycle sales at H&H Classics, comments: “This modest bike is part of our collective automotive history. You could say it is an Urban Legend, a bike used to teach us how to stay safe and keep bike riders safe.” 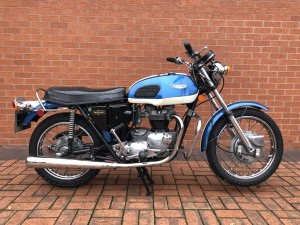 The 1973 Triumph TR6R Tiger 650 was owned from new by the Ministry of Transport and featured in the 1978 Highway Code.

Only ever pictured from behind to show signaling whilst riding a motorcycle, its number plate is clear to see. It was sold at auction by the Ministry and bought by a Traffic Police Officer in 1978, and was owned by the current seller, Nick Searson since 1982.

The motorbike has been kept in its original and running condition all these years. But now Nick is selling as he uses it less and less.

The bike comes complete with a copy of the Highway Code and a Road Safety magazine featuring an interview with the Police Officer where he states he owned the featured bike.