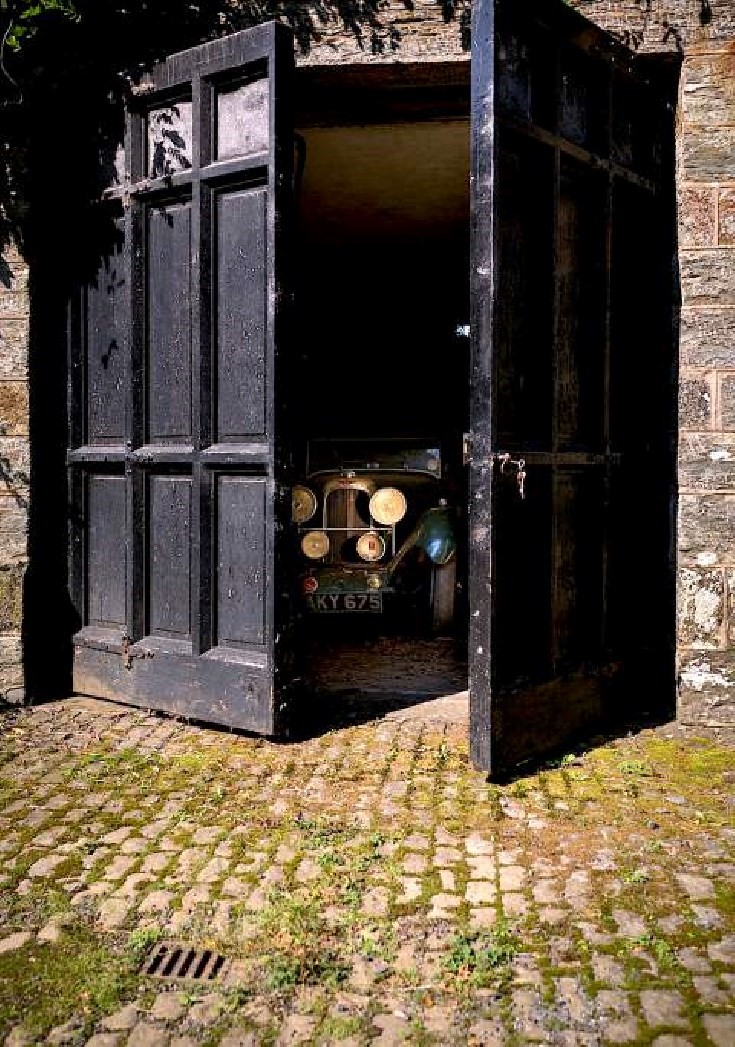 For further information and images call Poppy McKenzie Smith on +44 (0) 20 7468 8363, or email poppy.mckenziesmith@bonhams.com or press@bonhams.com