The 1924 Croft-Cameron 996cc Super Eight sold for £203,100 at the bi-annual Bonhams Stafford Sale on Sunday 16 October. Among the super-sports big twins of the 1920s and ‘30s, this striking and powerful machine is the product of the short lived Coventry based Croft-Cameron company. 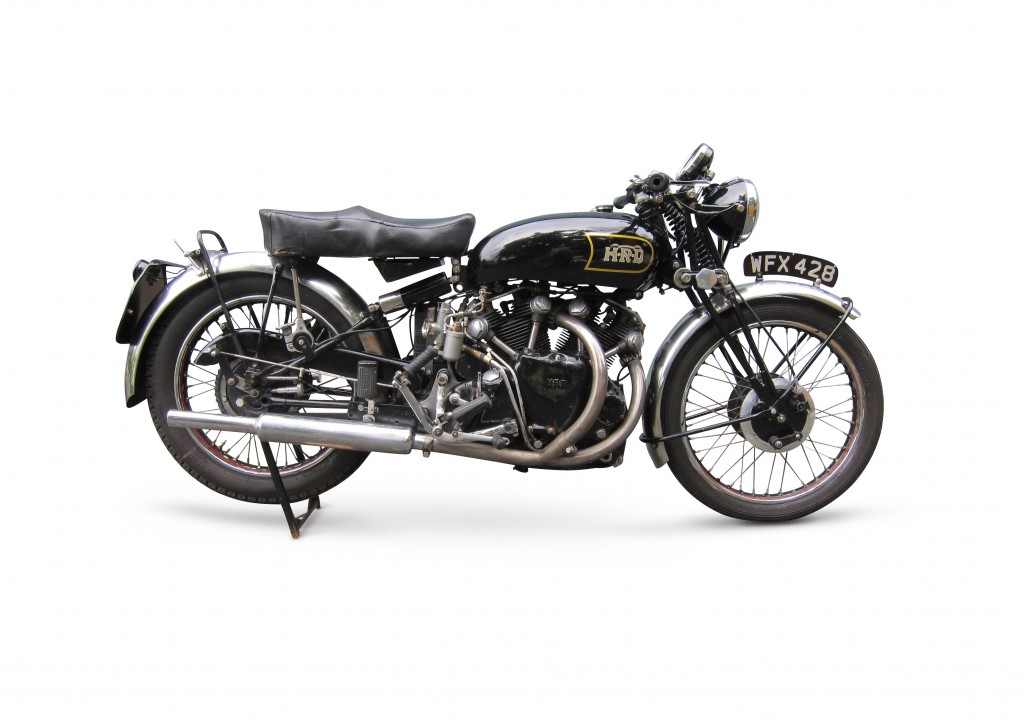 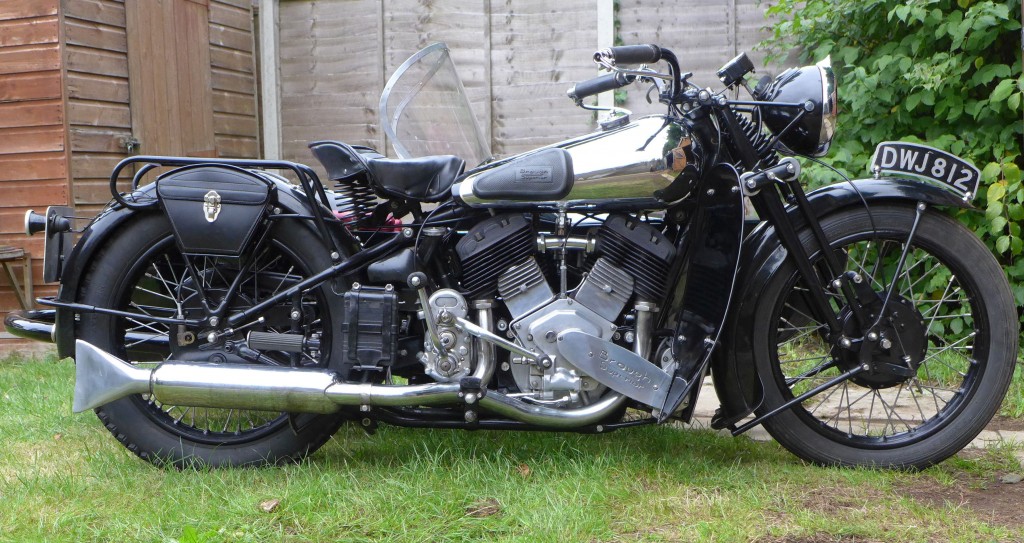 Among other Vincents on offer was the third oldest complete and original post-war Vincent – a 1946 998cc Rapide Series-B that sold for an impressive £68,700.

Malcolm Barber, Co-Chairman of Bonhams and auctioneer at the sale said, “UK bidding was competitive from both the trade and private collectors – the pound taking on strong European and indeed international currencies.”

James Stensel, Head of Bonhams Motorcycle Department, said: “The Bonhams Stafford Sale continues to act as the international barometer for collectors’ motorcycle sales. The strong results at Stafford, including an industry leading percentage sale rate, were a welcome indication of the strength of the market. We look forward to welcoming the motorcycle community back to Stafford in April and in the meantime are inviting entries for our December Olympia and February Paris sales.”