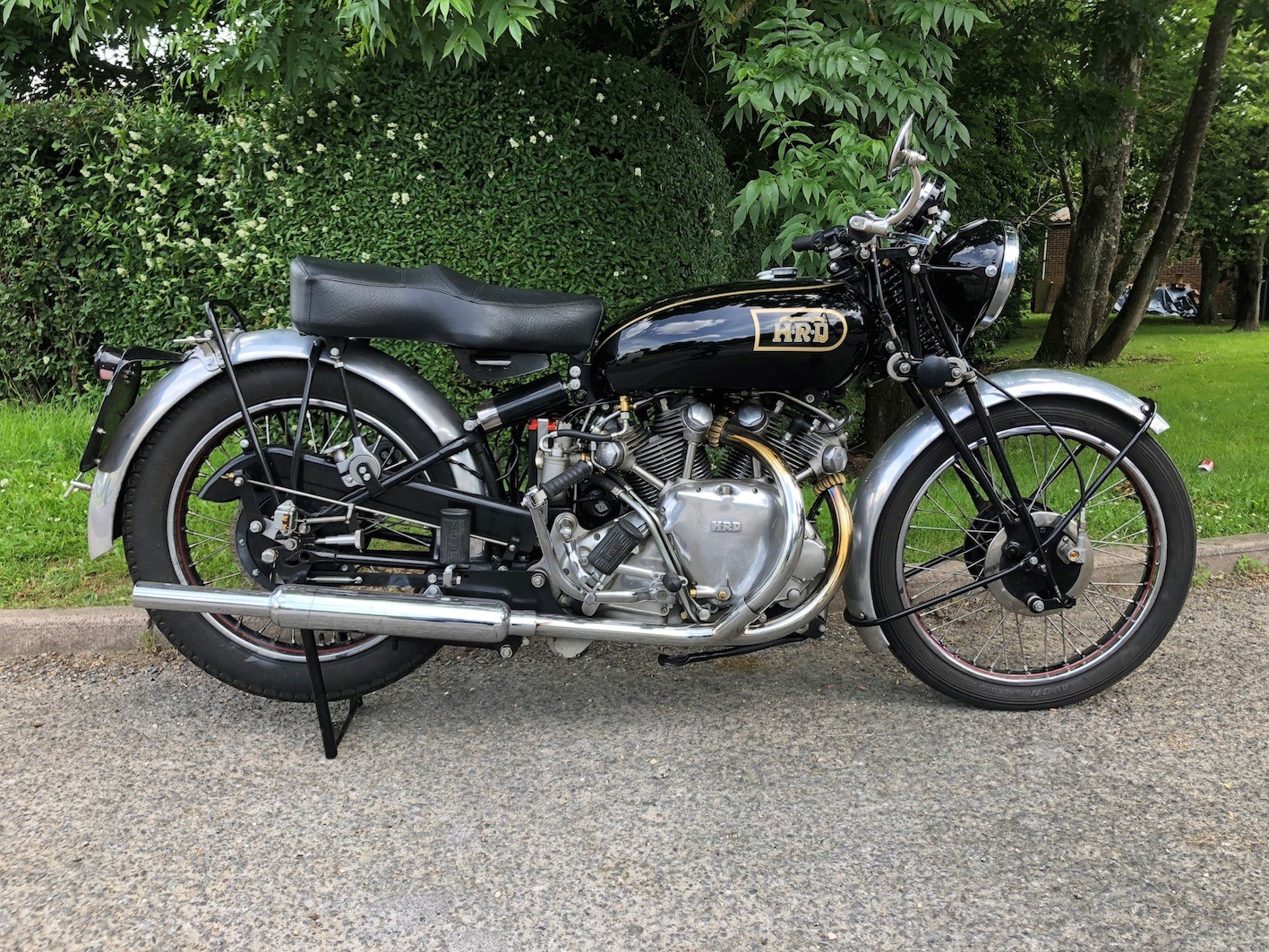 Five Vincent’s top the list of bikes heading to H&H’s Summer Sale on 26th July at The National Motorcycle Museum.

Some 200 plus bikes will go under the hammer in H&H’s biggest auction to date at the prestigious venue in July with 25% being sold with NO RESERVE.

The five Vincent’s include two Series C Comets, a Series C Rapide, a Series B HRD Rapide and a rare Series D Black Night. Vincent Motorcycles was a British manufacturer of motorcycles from 1928 to 1955. The business was established by Philip Vincent who bought an existing manufacturing name HRD, initially renaming it as Vincent HRD. From 1934, two new engines were developed in 500 cc and 1,000 cc capacities. Production grew from 1936, with the most-famous models being developed from the original designs after the War period in the late 1940s.The 1948 Vincent Black Shadow was at the time the world’s fastest production motorcycle.

Other fabulous bikes range from a 1901 Dart all the way to a modern 961 Norton and everything in between. The sale has something for everyone at this biggest sale of its kind at the National Motorcycle Museum.

With standing room only at the last sale, the same again is highly likely, so do book your place early.

Mark Bryan, Head of Motorcycle Sales at H&H Classics, comments: “This is a must do sale if you are currently bike hunting or simply wanting to have a great day out to look at the sheer breadth and depth of what is on offer at this landmark for H&H sale. We are delighted to be able to offer the best of British with five magnificent Vincents on offer as well as a vast range of collectable classic motorcycles. Come and join us for the day on July 26th. The bike of your dreams may well be waiting for you there?” 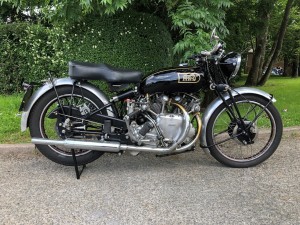 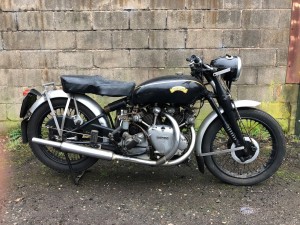 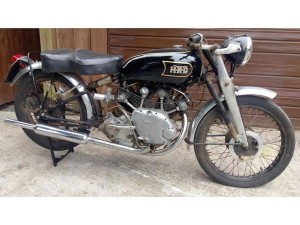 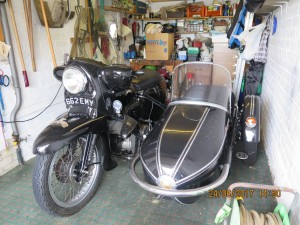 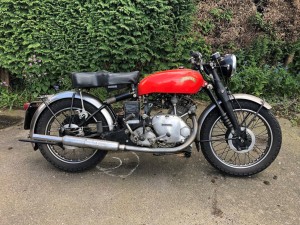