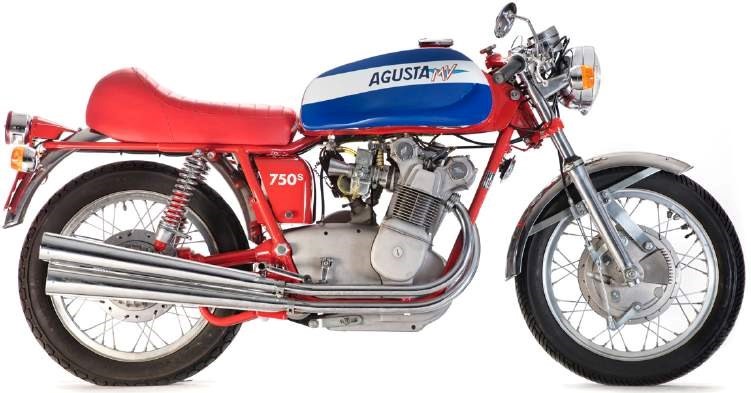 On  23  April,  the  Bonhams  Motorcycle  Department  will  return  to  Stafford  and  the  37th  Carole  Nash  International  Classic  MotorCycle  Show  with  an  outstanding  selection  of  Veteran,  Vintage,  classic,  competition  and  collectors’  machines  including  an  important  European  collection.

Building  on  recent  one-­owner  successes,  Bonhams  is  delighted  to  announce  the  consignment  of  a  significant  European  collection  including  no  fewer  than  16  Italian  marvels.  One  man’s  passion  for  artistic  perfection  has  resulted  in  a  wonderfully  curated  collection  of  machines  from  two  of  the  world’s  greatest  rival  stables,  those  of  MV  Agusta  and  Ducati. 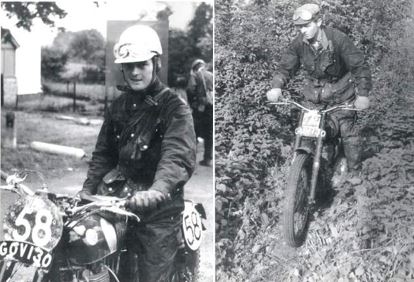