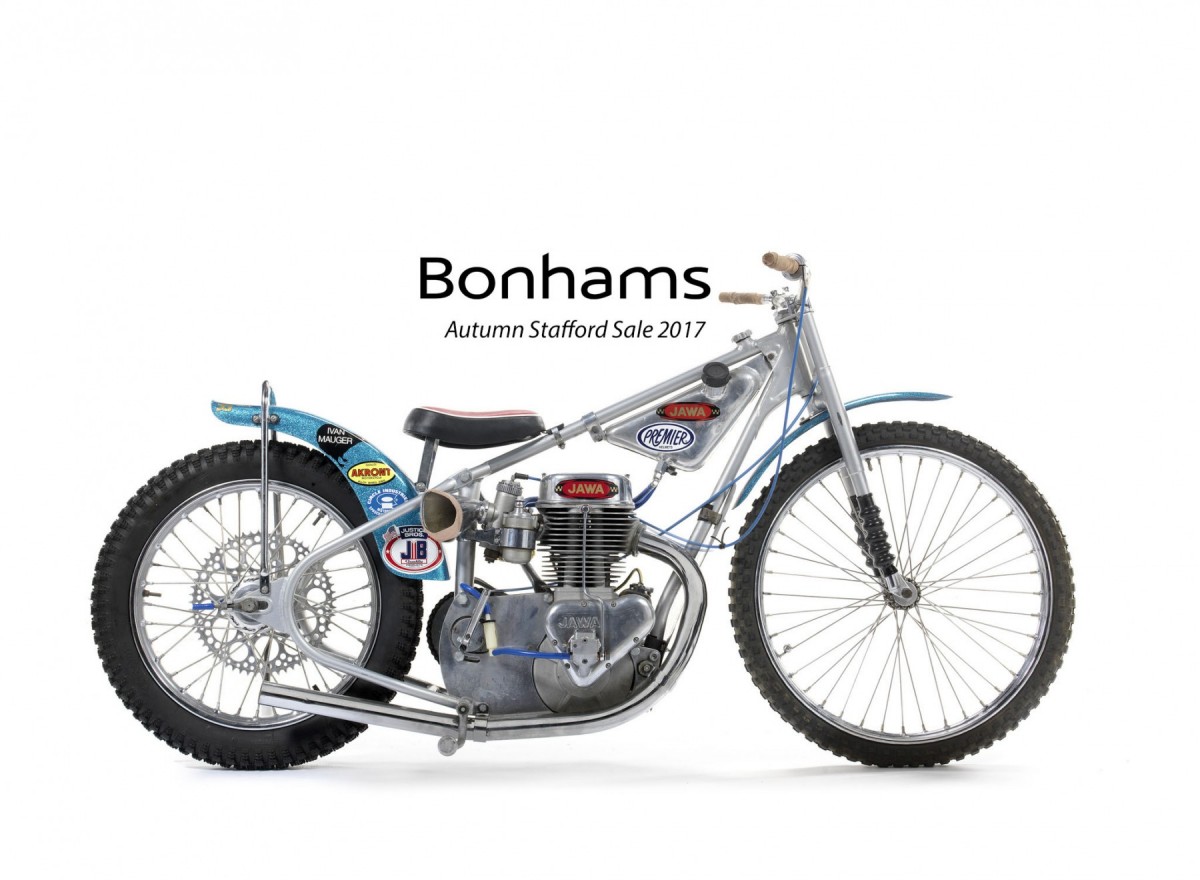 The lifetime collection of Ivan Mauger OBE, MBE will be offered at Bonhams annual Autumn Stafford Sale on 15 October. Mauger won a record 9 World Championships during his career as a motorcycle speedway and long track rider.

A winner of more than 1,000 international events in 26 countries across the world, Mauger is legendary throughout the motorcycling world. Mauger came from humble beginnings in Christchurch, NZ and his career first went sideways in 1953 aged just 14. He arrived in the UK at the tender age of 17 and raced for a host of British teams including the Wimbledon Dons, the Hull Vikings and the Newcastle Diamonds, with whom he won his first World Championship in 1968.

In 1969 he moved to the Belle Vue Aces where he became the only rider to complete ‘The Triple Crown,’ winning the championship in 1970, 1971 and 1972. He won his 15th FIM world championship gold medal a month before he reached his 40th birthday. 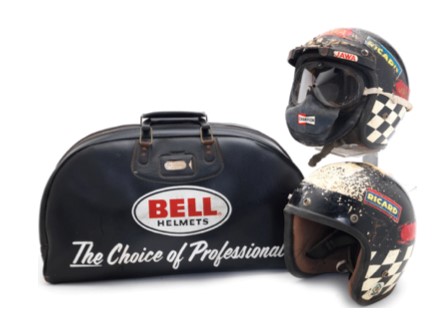 Mauger is the holder of six world records, including most Individual Championship Wins and most Individual World Speedway Wins. Simply put, he is the most successful and decorated solo performer that the sport has ever known and was acknowledged as such when he was voted Man of the Millennium by speedway followers.

On October 15, Bonhams Motorcycle Department is to offer Mauger’s lifetime collection which comprises more than 50 lots, including championship speedway and long track racing motorcycles, trophies, awards and ephemera. The collection includes a number of World Championship winning motorcycles which are accompanied by a selection of trophies and awards that they won whilst being ridden by Mauger throughout his extensive career.

Speaking of the sale of the collection, Mauger’s family commented: ‘Our father was arguably the most successful speedway rider of all time, and amassed the most astonishing number of trophies, awards and motorcycles. He kept fastidiously good care of each and every one, reflecting his passion and respect for the sport. We take great pride in the condition and variety of his collection, and know that it will bring joy to his fans, admirers and speedway enthusiasts alike when sold at auction in October at Bonhams Autumn Stafford Sale.’ 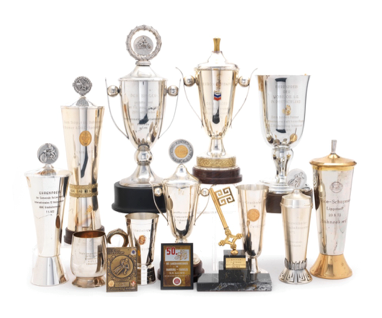 Highlights of the incredible collection include:

‘A Gift from Newcastle Diamonds’

The Mauger family added: ‘Our father has always been grateful for his own good fortune, and did not take his successes for granted. As a tribute to our father’s generosity, we will be making a contribution to the Speedway Riders Benevolent Fund in his name. Proceeds raised from the sale of several of the lots, including a signature chequered Bell helmet and his trophies from the 1975 season will be donated to the charity.’

Visit bonhams.com/autumnstafford for a preview of the incredible lots consigned to the Autumn Stafford Sale. To discuss any aspect of buying or selling collectors’ motorcycles at auction including valuations for probate, market and insurance, please contact the London office, your nearest specialist, or visit bonhams.com/motorcycles to submit a complimentary auction appraisal request.