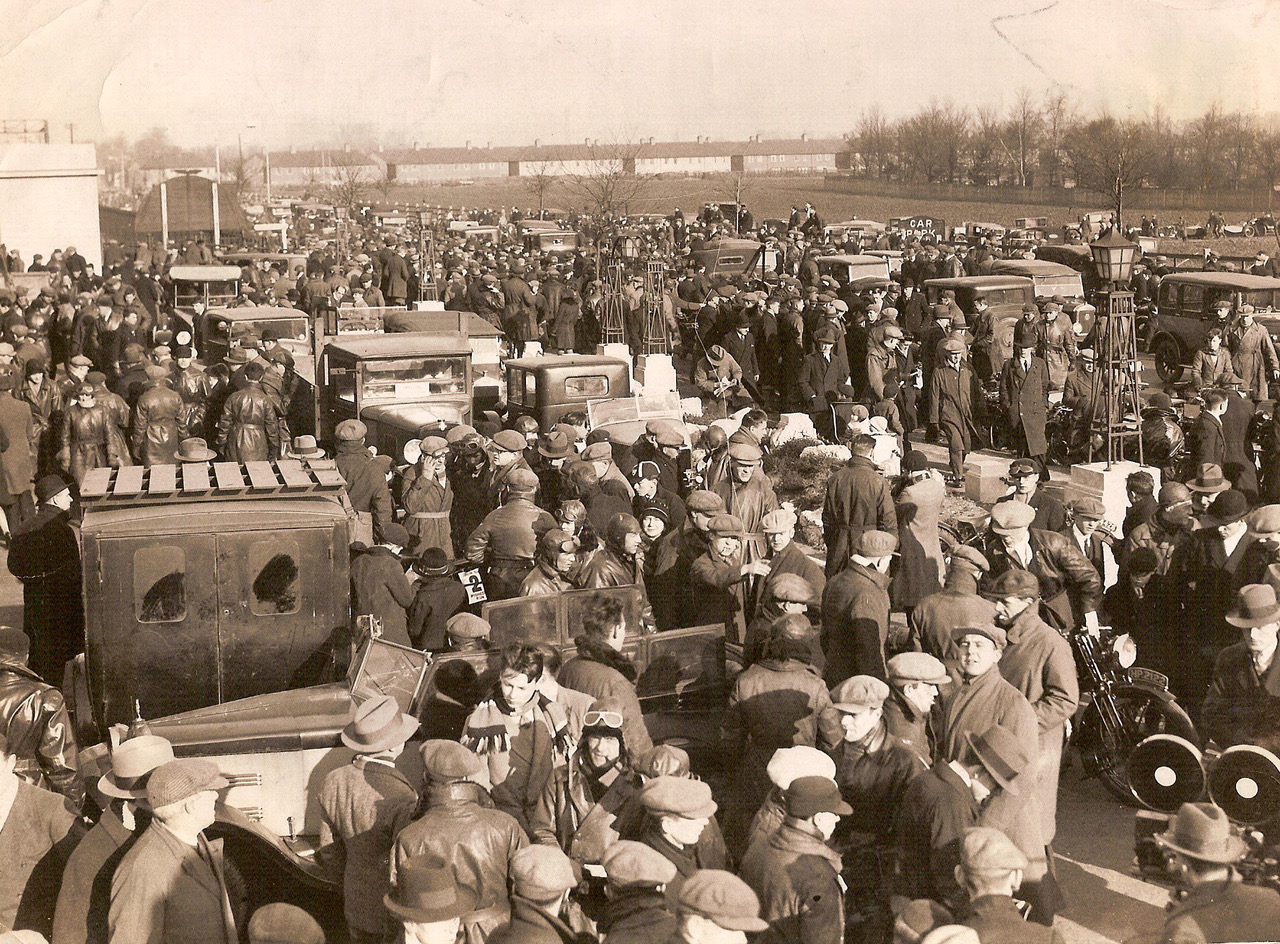 The Sunbeam Motor Cycle Club founded in 1924 inaugurated the First Pioneer Run® to Brighton in 1930. The Run has been repeated every year since, except when prevented by war 1940 – 45, fuel crisis 1974, foot and mouth outbreak 2001 and bad weather in 2013. The Club celebrates its 81st run in 2020 with the announcement of a significant improvement to the route.

Recognised internationally as the premier event in the Veteran Motorcycle Movement the Pioneer Run® always attracts the largest gathering of pre 1915 solos, sidecars and tricycles in the World, providing the public with the opportunity to see some 300+ early machines aged between 105 – 123 years old, in action on the road and on display at the finish.

Last year the Club made an important change to the route by avoiding the potentially dangerous junction with the A23 at Pyecombe where riders merged with very fast moving traffic. Instead, the alternative route was towards Shoreham eventually leading to the A259 coast road to Brighton.

Whilst this was a vast safety improvement, the East-bound coast road with its multiplicity of traffic lights proved extremely congested and a source of frustration particularly to riders of single speed and clutchless machines. Consequently, a more practical solution was required and we are delighted to announce that the run will now avoid the congestion by finishing at the historic Brighton City Airport.

The Club has been in negotiations with the directors of the airport and has found them to be entirely supportive of the proposal offering the location as a permanent finishing point for the Pioneer Run®. Huge benefits will accrue from this new arrangement – improved safety, less traffic, ample parking, plenty of room for spectators and on-site catering, all at one of the most historic aerodromes in Britain.

The 2020 81st Pioneer Run® will be started at 08.00 hrs from Tattenham Corner, Epsom Downs by the Mayor of Epsom and Ewell . The 45mile revised route then follows the A217 through Reigate to join the A23 at Gatwick, diverting via Handcross and Lower Beeding (where there will be a coffee stop and checkpoint at the beautiful Leonardslee Gardens) to join the A281 through Cowfold, and Henfield, then on to the A2037 through Small Dole and Upper Beeding and finally to Brighton City Airport. Arrivals will be expected there from 10.00 hrs onwards.

Awards will be presented by the Mayor of the City of Brighton and Hove, together with the Mayor of Epsom and Ewell at the Sunbeam MCC marquee at 14.00 hrs. 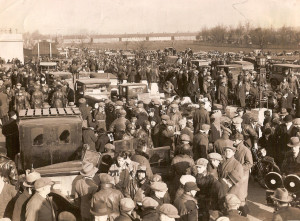 The 2020 event is sponsored by: Bonhams Auctioneers, The National Motorcycle Museum, Hagerty Classic Bike Insurance. The Classic Motor Cycle magazine and Bascomb & Drew
Regulations, Entry Forms and further information may be obtained from the Club’s Website at www.sunbeam-mcc.co.uk