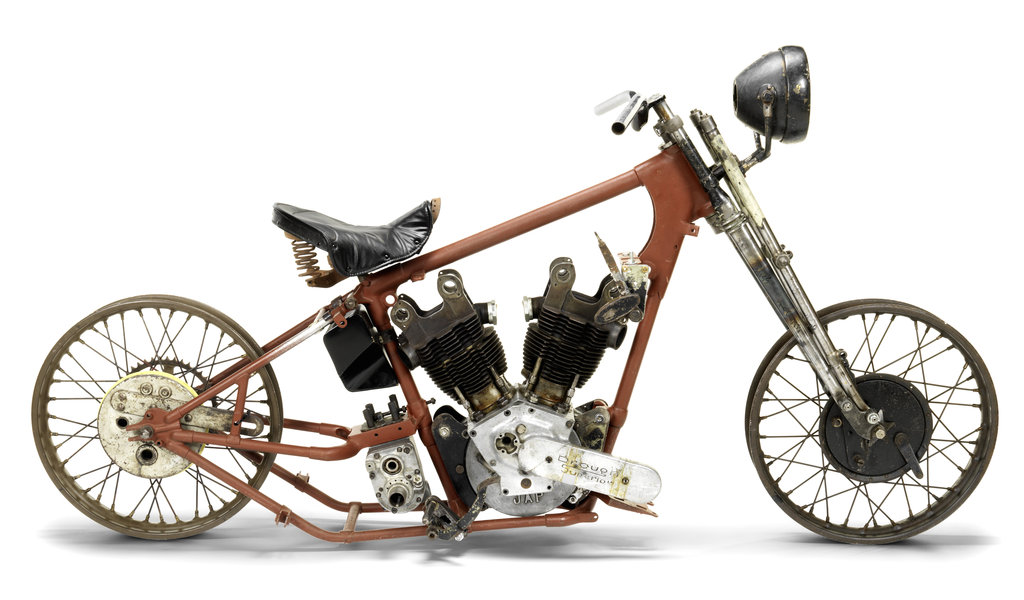 In the motorcycle world, Brough Superior is in a league of its own. Akin to owning a Rolls-Royce or a Bentley, they’re the best of the best; historic, finely crafted and beautiful.

“We’ve flown the fantastic Sydney based motorcycles some 9,000 miles to be in the Bonhams sale. The late-owner was an enthusiast and a true connoisseur, and we are delighted to be offering for sale these tremendous projects – it is an unprecedented opportunity for motorcycle collectors.

“Leading the sale is the beautifully preserved 1936 Earls Court Motorcycle Show Brough Superior 990cc SS100, estimated at £210,000-240,000. Presented in excellent working order, it received extensive mechanical refurbishment in 2013, whilst maintaining its beautiful patina, and has been used by both the current and previous owner on touring trips around England and Wales.” 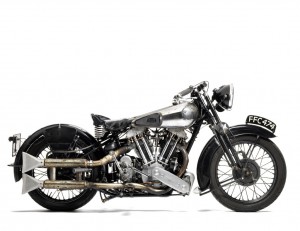 ‘FFC 474’ had covered an indicated 75,000 miles when the current owner purchased it in 2012. After its restoration, the motorcycle has been enjoyed extensively, covering an additional 3,000 miles of open-road touring.