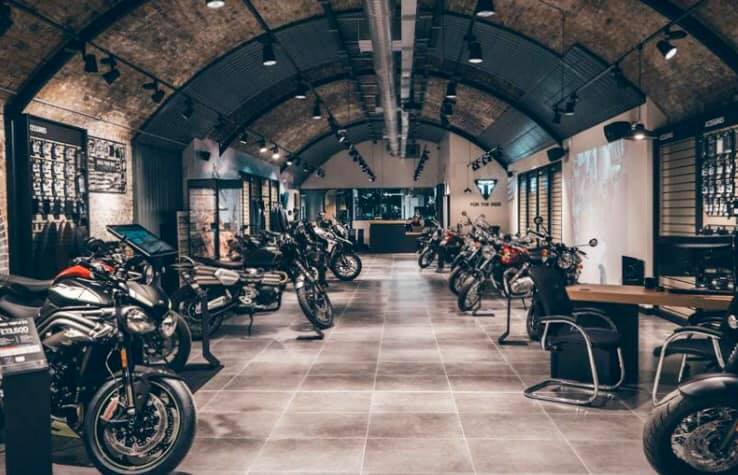 Triumph Motorcycles has launched a new Central London dealership, heralding the return of the iconic brand’s presence in the Capital. 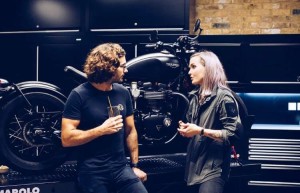 The dealership has been opened by award-winning retailer, Lind Automotive Group, which already boasts three other Triumph dealers within its network, including the newly opened Triumph North London in Watford, along with Triumph East London in Romford and Jack Lilley Triumph in Ashford, Middlesex.

Triumph London’s new modern workshop allows visitors and customers to view the space openly. Heritage elements of the railway arches have been incorporated into the design and finish of the new showroom.

Devron Boulton, National Sales Manager, Triumph Motorcycles UK & Ireland, said: “Triumph hasn’t had a dedicated Central London presence for a year so we’re excited that this has now been rectified. As a proudly British brand, it’s important to us that we have a hub in the nation’s capital. And, with the site at the Vauxhall railway arches having its own rich motorcycling heritage itself, it makes perfect sense for our London home to be located there.”