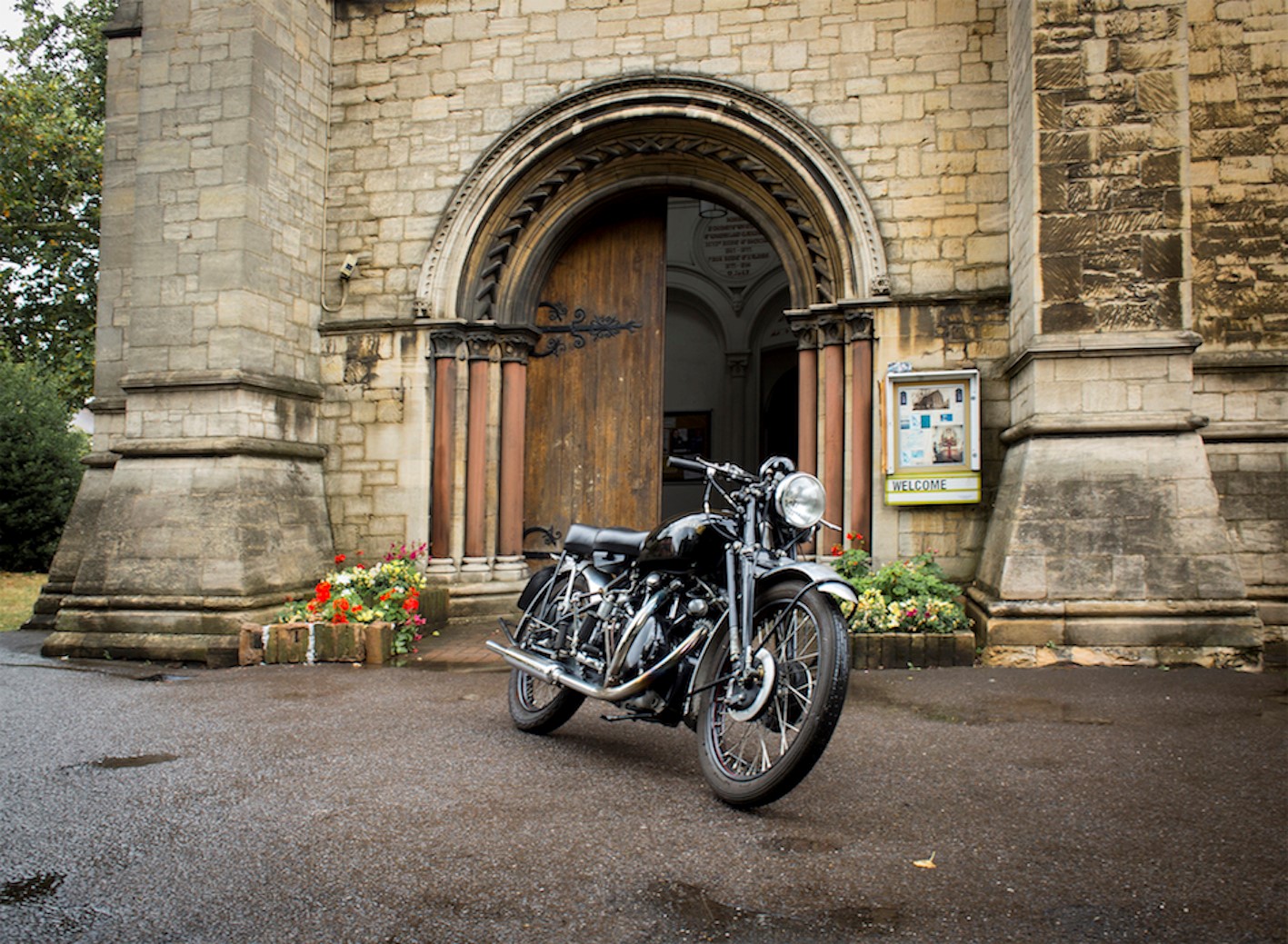 VICAR’S COLLECTION OF 12 MOTORBIKES INCLUDING A VINCENT BLACK SHADOW FOR SALE WITH H&H CLASSICS ON NOVEMBER 9 AT THE NATIONAL MOTORCYCLE MUSEUM.

Father Robert Edward Hampson was an avid motorbike collector and rider in his spare time, so close friends and relatives were pleased to have his bikes at the church once more before going to sale with H&H Classics on November 9th. 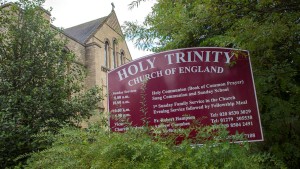 His collection features a couple of Sunbeams, a Royal Enfield, a BSA, but the headline bike is the Vincent Black Shadow, estimate £40,000 to £50,000. The Black Shadow was arguably the greatest high performance ‘superbike’ of its generation – a decidedly exotic kind of transportation for a local vicar. There is also a 1938 Sunbeam Model A26, a very rare machine and the only known example on the road today, estimated to sell at £8,000-£9,000.

The collection boasts 12 classic motorcycles in total, amounting to an estimated value of £140,000. The much loved local Reverend was a very well known figure in his local community of South Woodford in London, with double page coverage in the local paper ahead of his funeral. 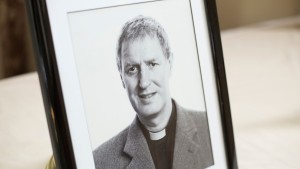 Mike Davis of H&H; “The Reverend was known for his tongue in cheek approach to preaching his faith during his time at the Holy Trinity church in South Woodford. It was only fitting his bike collection was seen outside his church one last time before what we hope will be another successful sale at the National Motorcycle Museum.”

“Robert’s love for old British motorbikes started as a teenager and he
would dismantle old gear boxes or engines on his mothers kitchen table or solder something over the gas cooker (This is when his mum would go mad)!” 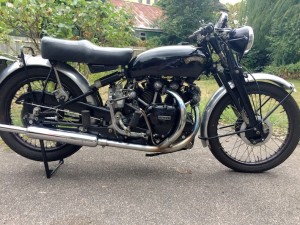