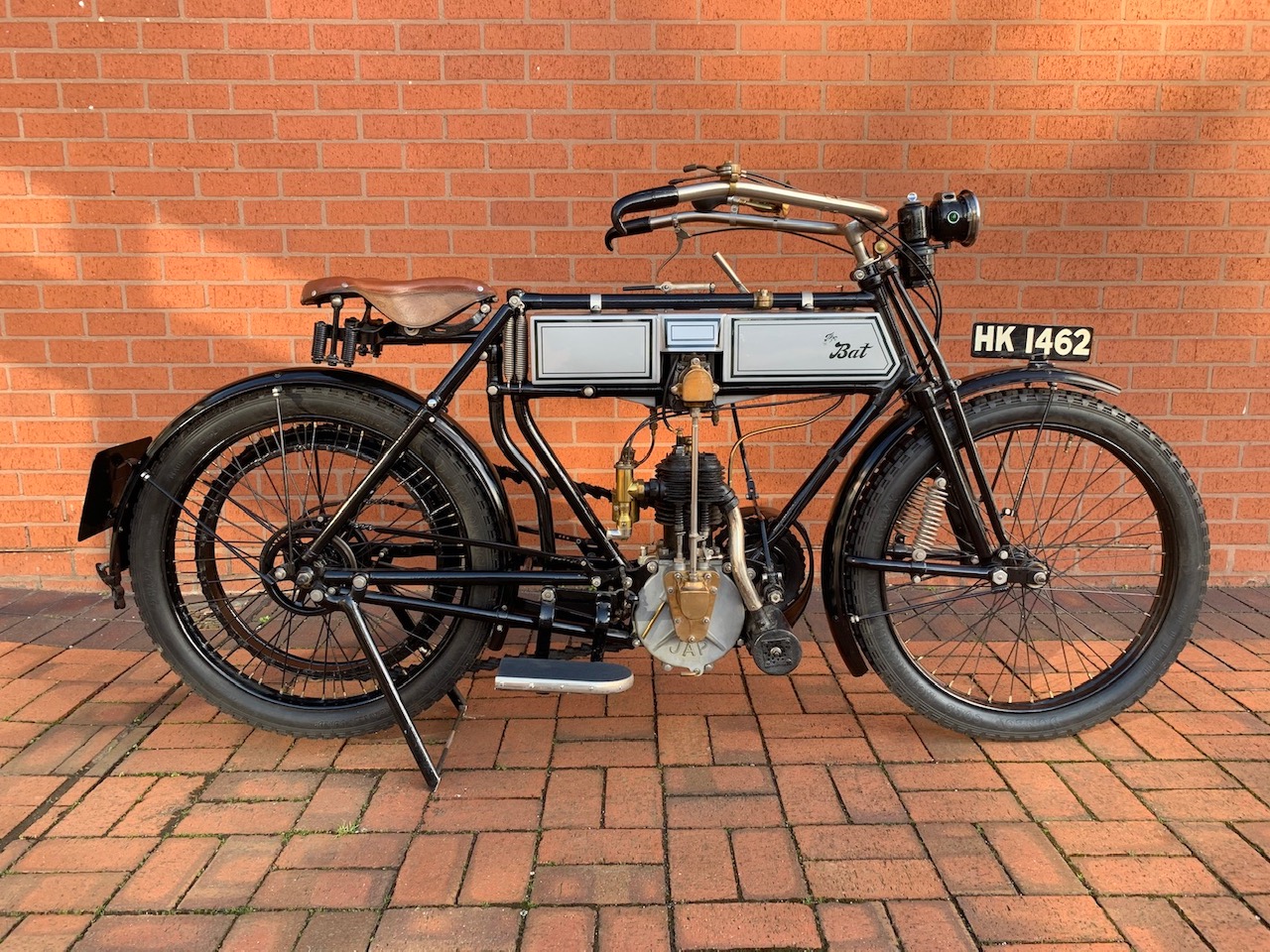 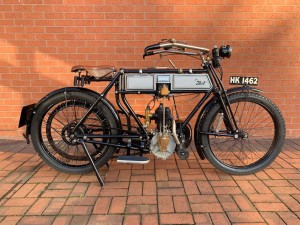 Two very rare BAT motorcycles – just 33 are known to survive – will feature in the next H&H Classics Sale on April 7th at the National Motorcycle Museum.

Its most recent owner, the late Mr Mike Cooke, who was a pet shop owner from Rickmansworth, bought this wonderful 1910 BAT 500cc as a box of bits in 1955.

BAT Motor Manufacturing was founded by Samuel Batson, which operated from 1901 to 1925, based in Penge (London). BAT earned the slogan “Best After Test”. The marque used single cylinder engines on the early bikes and then v-twins from about 1912. Used mainly JAP engines. These motorbikes very rarely come to market as there are only 33 known surviving bikes. Mark Bryan of H&H Classics says: “Because these bikes are so rare it is a great privilege to have two in this sale.”

Significant innovations by BAT included one of the first practical clutch mechanisms and one of the first motorcycle full suspension systems, with a leading link front fork and a subframe suspended on springs from the main frame. In serious competitive racing the marque achieved over 200 wins, setting numerous speed records

The bike was Pioneer club registered in 1961 and did the London to Brighton run during the early 1960’s. The bike comes with a comprehensive history, buff logbook, numerous receipts, a London to Brighton medal from 1964 and period letters including a photo of Mr Cooke doing the Coventry to Birmingham run in the 1960’s. 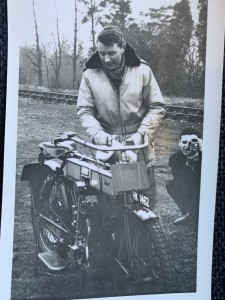 The bike had major restoration in the 1980’s with very little use since and has been stored inside the owner’s house. It was unknown to the VMCC until now. 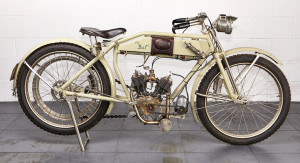